Why are there more stadiums in East Asia than the rest of the world? 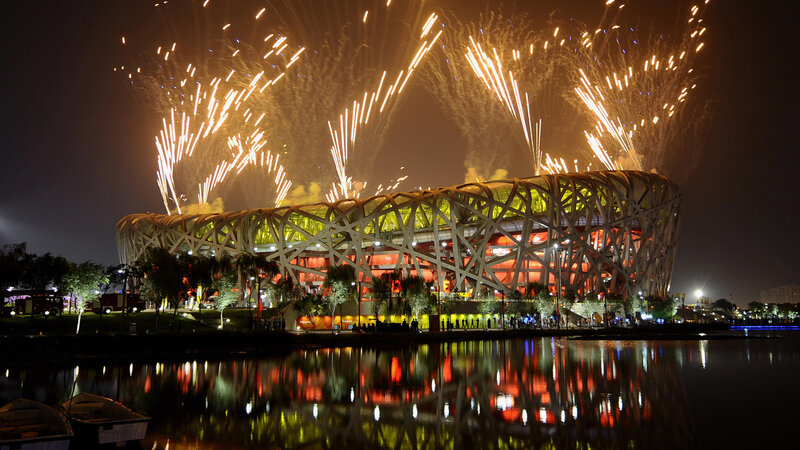 The quality of sport stadiums around the world is rapidly increasing, as existing stadiums integrate cutting edge customer experience technology and stadiums currently under construction push the boundaries of what is possible for fans on game day.

China is home to some 42 stadiums with a capacity greater than 40,000 fans, and that number is growing quickly.[1] Due to a bevy of international competitions awarded to East Asian countries, including the 2020 Summer Olympics (Japan), the 2023 Asian Cup (China), and others, as well as the growth of domestic soccer and basketball leagues, a cohort of new large stadiums are under development in the region over the next five years.[2]

It’s not just new stadia, though: China is leading the charge on retrofitting existing facilities to bring them up to modern standards, and they have already committed to renovate many of their largest venues.[3]

The rise of esports is stimulating further demand for venue space. Over 100 million viewers tuned into 2018’s League of Legends championship (hosted in South Korea), and 2019 esports revenue will exceed $1.1 billion.[4]

This is translating into investment in physical spaces: Shanghai will soon be home to an esports stadium expected to cost $700M[5], and other cities and leagues are already following suit.[6] 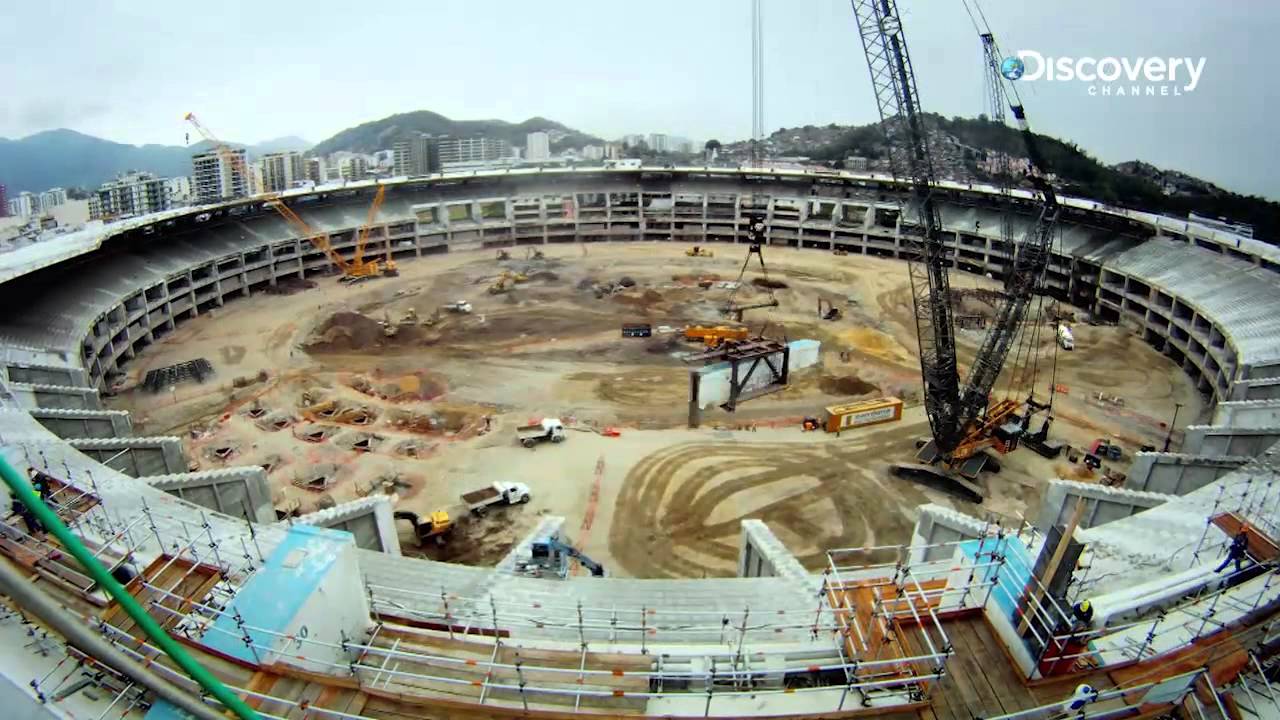 There is reason to believe that the building currently taking place in East Asia is laying the groundwork for global progression.

The Chinese government and Chinese companies have become two of the major drivers of overseas stadium development. Chinese corporates, like Z-Run Well Ton Industry and Top International Engineering Corporation, have locked in development rights for whole regions, like Croatia and adjacent nations.[7]

More than individual agreements, though, the Chinese government has pursued a decades long foreign policy initiative revolving around building world class stadiums (and other buildings) across the world including large segments of Africa, South East Asia, and more recently, parts of Latin America.[8]

Stadiums around the world are more fan-focused and integrated with technology than ever before. Concurrently, East Asia is experiencing an unprecedented run of large stadium development which is slated to continue well into the next decade, and China is the dominant force driving this period of growth both in the region and in developing and developed countries around the world.

Read the latest news and information about the Qstodian solution, customer satisfaction trends and restroom management.